As is known to all, the quantitative weighing and packing machine with compact structure, high precision, powerful function, simple operation, stability, and reliability plays an increasingly important role in enterprise production. Its performance directly affects the economic benefits of some enterprises. Though some enterprises currently only have several sets of automatic weighing and packing machines, they will be affected negatively by large. If the maintenance is not timely after failure, the production of the company will be seriously affected.

Under this background, the ability of maintenance has to be excellent so that they can judge the failure and take action in time. That’s to say, the worker who is responsible for the upkeep of the automatic weighing and filling machine must reach a higher level. 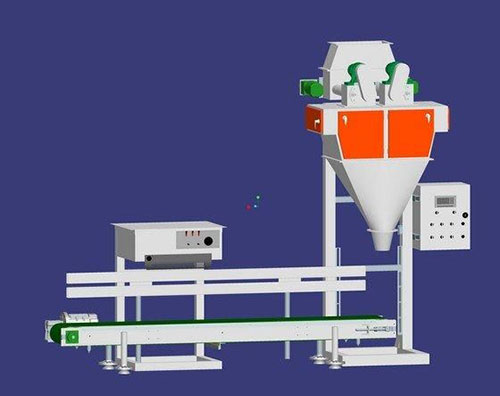 First, we should know more about the structure and working principle of automatic weight and packing machines. Only after we have a good command of its information can we better care for them and make full use of them.

In most cases, the packaging controller is used as the core component of the control system of the automatic weighing and packaging scale with double scales selected by specific companies. The controller is a weighing control instrument which is specially developed for the weighing filling and sealing machine with a double scale. The controller has the functions of automatic zero trackings, automatic control of bulk feeding speed, self-diagnosis, and so on. It has the advantages of fast packaging speed and high measuring accuracy. This kind of weighing and packaging scale can be widely used in grain, seed, feed, chemical, and other industries that need quantitative weigh filler packaging machine.

Then, it is better for us to know the composition and functions of weighing and packing machines such as semi automatic weighing machines. The automatic weighing and packaging scale with double scales is operated by the electric control system and the machine. They give the start order to the double scale and the large and small feeding solenoid valves are powered on. Then the cylinder acts and the large and small feeding bin doors are opened so that the feeding process starts. 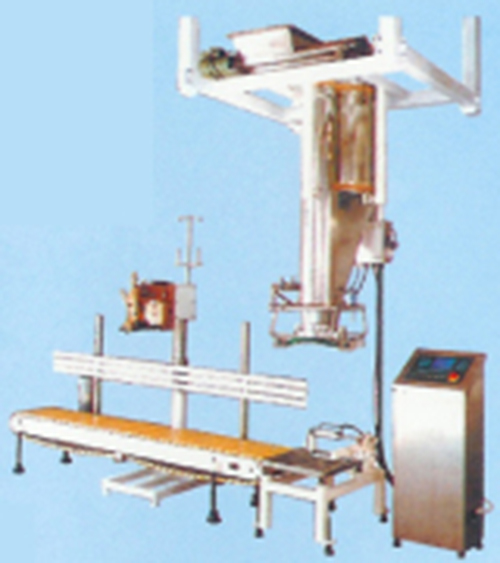 Next, it is time for knowing the bagging and discharging process. Firstly, they should put on the bags of weighing and bagging machines manually and clamp the bag tightly. If the controller shows the weighing end signal at this time, the hopper door will open automatically and the material will be discharged. After this process, the hopper door will close. After a period of delay, the bag holder will be released so that the package bag falls down. Finally, they will be sent to manual sewing through the conveyor. Though you may think this process is a bit simple, you will be surprised when you try this by yourself.

Without any doubt, there are a large number of common faults that operators may come across but it will not be a big problem when they know about the useful solutions. After having a good command of the basic information about the box filling machine, I am sure that you will be confident to face various problems.