Home / News / Encyclopedia / How much do you know about electronic weighing technology?

How much do you know about electronic weighing technology? 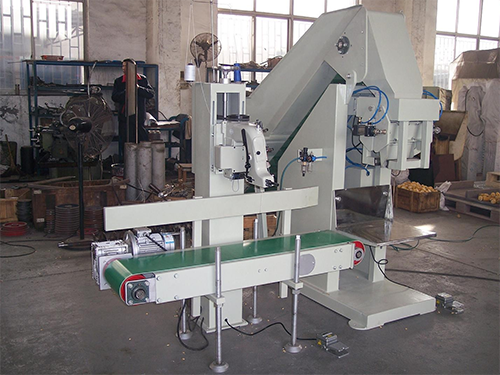 The load cell is the core component of electronic packing scale, which is divided into resistance strain type, piezomagnetic type, vibrating wire type, etc. in principle.

Resistance strain type load cells, due to their simple production, mature technology, and high accuracy (the highest accuracy can currently achieve non-linearity, repeatability, and hysteresis index better than 0.01%), occupying more than 90% of the market share of load cells. Resistance strain gauge load cells are used for mass or force measurement under static and dynamic conditions. It has been widely used in industrial production process detection, control, automatic weighing packing machine and other fields. With the development of industrial control systems to digitalization, digital load cells have been developed and applied in recent years.

Piezomagnetic load cells have large output power and strong overload capacity, and they can work for a long time under harsh environmental conditions such as high temperature, humidity, and dust.

The characteristics of the load cell of the vibrating wire load cell are as follows: repeatability and linearity are 0.01% of full scale, and stability is 0.03%. It is roughly equivalent to the index of the resistance strain type load cell. A small change in the measured force can produce a large frequency change with a resolution of up to one millionth. Therefore, this kind of load cell is a direction for the development of sensors in the future. 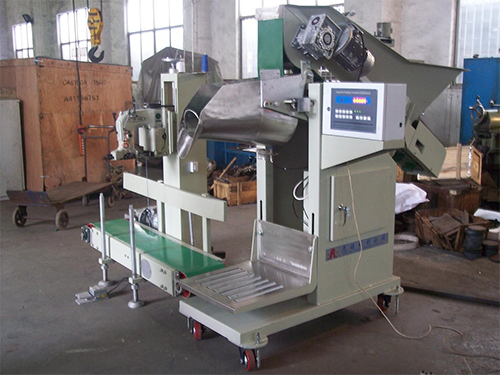 The development trend of weighing instruments

In order to meet the needs of various applications, a current trend in the development of weighing and packing machines is to achieve different functional requirements through the building block combination of hardware or software. Another development trend of weighing instruments is miniaturization. Small or micro meters are mainly used in small production equipment and mobile weighing systems, such as weighing and bagging machine, weighing filling machine, forklift scales, truck scales, movable platform scales, etc.

Weighing technology is an indispensable part of human social activities. In recent years, the development of its science and technology has made very amazing progress. Internationally, technological breakthroughs in dynamic precision measurement have been made, and the level of automatic weighing and packing machine has entered the kingdom of high technology, which has pushed fierce market competition to a new stage. Developed countries have reached a relatively high level in terms of electronic weighing packing machine in terms of technical level, variety and scale, especially in terms of accuracy, long-term stability and reliability.